SWARCO Secures Contract for Taxi Charging across the North East 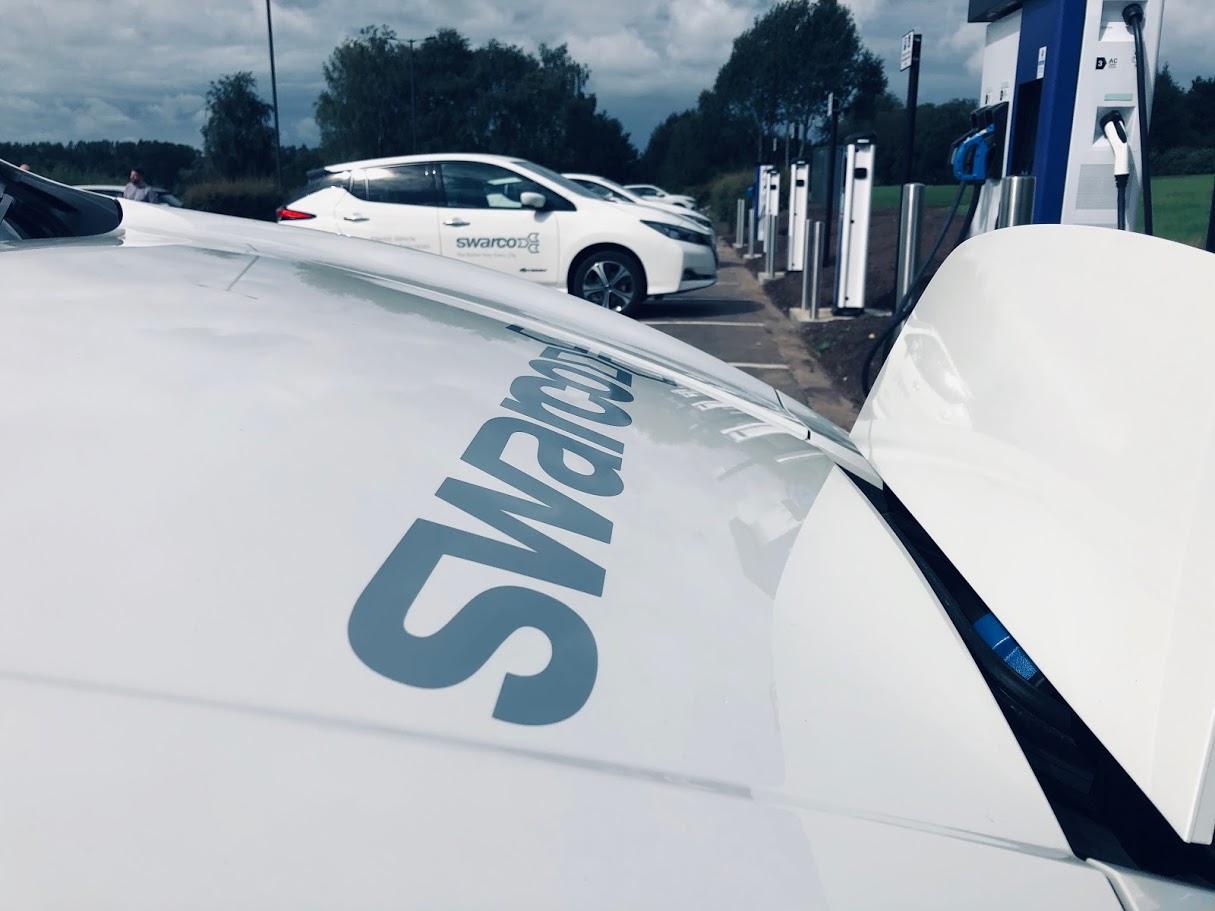 The SWARCO E.Connect EV charging network is growing with the installation of 10 new rapid chargers across the North East as a result of Transport North East’s funding from the government’s Ultra Low Emissions Taxi Infrastructure Scheme.

The 10 new eVolt 50kW rapid charging stations will be for the use of taxis and private hire vehicles and will all be supplied with 100% renewable energy. Work has already begun, and all rapid chargers are expected to be installed by the Autumn.

Following the contract award, SWARCO has been working with Transport North East to identify the best locations. They have mapped the infrastructure to key locations, selecting land that is wholly owned by the local authorities, either within car parks or on-street. They are all accessible to both taxis and private hire vehicle and their selection considers dwell times and where fares are typically picked up.

The new rapid charge points on the SWARCO E.Connect network will be installed at two locations in Newcastle, two in North Tyneside, and one in South Tyneside (which will have two stations). There will also be one rapid charger each at sites Durham, Gateshead, Northumberland and Sunderland. The new infrastructure is intended to be used for a rapid top-up charge in convenient locations and the infrastructure will be owned by those local authorities.

Justin Meyer, General Manager of SWARCO eVolt, says its work doesn’t stop at the provision and management of charging infrastructure: “While we are very pleased to see the SWARCO E.Connect network grow with more and more public and private sector organisations adopting our eVolt charge points, we are also using our knowledge and expertise to help give drivers the confidence to switch.

“We want them to know that the infrastructure is being installed to make the switch viable today, rather than being something to delay until regulations force them to change their vehicle sometime in the future. By changing now, we also support local government in reducing emissions in city centres, and we are actively co-ordinating engagement with fleet operators to help persuade them to take action today.”

Transport North East laid some important groundwork before embarking on this project and research undertaken Energy Saving Trust shows that there is a propensity for taxis and private hire to switch to ultra-low emission vehicles.

Councillor Martin Gannon, Leader of Gateshead Council and Chair of the North East Joint Transport Committee, said: “We are looking forward to this investment being made to ensure that taxi and private hire drivers will always have access to reliable charging when they need it. This is particularly relevant given the air quality challenges we face in the region together with the drive to decarbonise the transport network. We have examples of taxi and private hire fleets transitioning exclusively to electric vehicles and as the rapid chargers are added to the local infrastructure, we hope more will follow.”